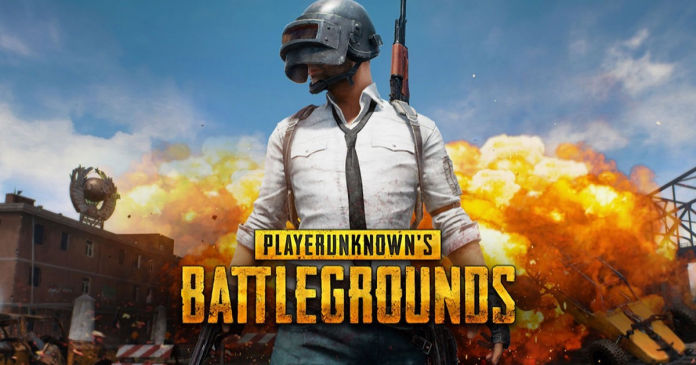 The Hangzhou Asian Games 2022 will be a historic event for the esports community as esports makes its debut as a medal event on the world stage for the first time ever, including games like PUBG Mobile, Arena of Valour and many more. A new report by the Korean publication, Money Today, seems to suggest that the version of the games in the Asian Games will not actually allow players to shoot each other.

As players can expect, shooting other players is a major chunk of what each player does in a battle royale game like PUBG Mobile – how exactly will it work in the Asian Games? According to Money Today, the version of the games will have players compete in skill challenges such as driving and shooting targets as opposed to shooting each other.

This decision was apparently reached after it was divided that it would ‘hard the harmony between countries’. It was confirmed earlier this year by Krafton that an Asian Games-only version of PUBG Mobile is currently in development but the exact details for it remain sparse. The inclusion of esports in high-profile global sporting events such as the Asian Games and the Olympics has always been a hot topic purely for the optics that it brings.

Comments from representatives of the IOC seem to reflect the notion that video games such as PUBG Mobile, PUBG or any other shooting game are not in line with the core tenets of the Olympics.

It will be interesting to see how the Hangzhou Asian Games 2022 version of PUBG Mobile turns out to be. Development on the game is apparently not finished just yet and it looks like we’re going to have to wait a while before we can confirm whether games will indeed not have P2P shooting in them.

Who Is Jennifer Howell On Johnny Deep Case? Her Family Details And Married Life

“Do not offer us a ceasefire.”