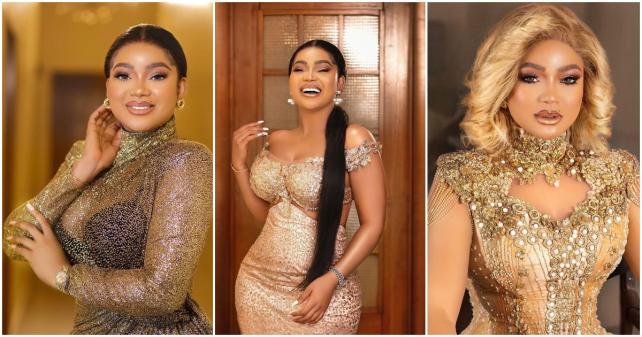 Rachael Okonkwo had the passion for acting at a very tender age and started acting from her secondary school days. She had so much passion for acting and wanted to study a course related to Performing Arts in the university. While growing up Rachael Okonkwo has done so many stage performances and has acted in several stage dramas. She is a member of many theatre and drama clubs and was attending auditions right from her undergraduate days while still in the University of Nigeria, Nsukka in Enugu State, Nigeria.

After completing her primary and secondary school education, Rachael Okonkwo proceeded to University of Nigeria, Nsukka in Enugu State, Nigeria where she graduated with a Bachelor’s Degree in Mass Communication. She started acting in 2005 but due to lack of movie roles she switched her career over to dancing and made several cameo appearances in musical videos for top music artists in Nigeria. 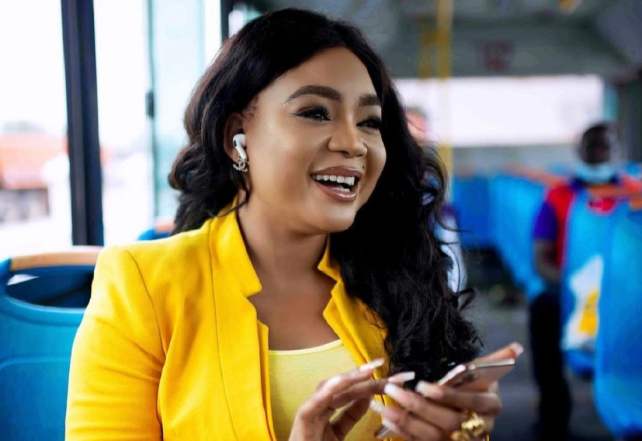 In 2014, Rachael Okonkwo rose to fame after playing the lead role in the Nollywood blockbuster movie “Nkoli Nwa Nsukka” an Igbo indigenous movie produced and directed by Mac Collins Chidebe. Her role in the movie “Nkoli Nwa Nsukka” earned her an award for Best Comic Actress in Indigenous language at the Africa Movie Academy Awards. She is one of the most gifted, most skillful, most creative and most talented actresses in Nigeria. She can interpret any role given to her perfectly and can fit in any character given to her by movie directors. She can act like a village girl, a city girl and a spoilt brat. She can also feature in action thriller movie, romantic movie, epic movie and comedy movie. She is very versatile in all ramification of acting. 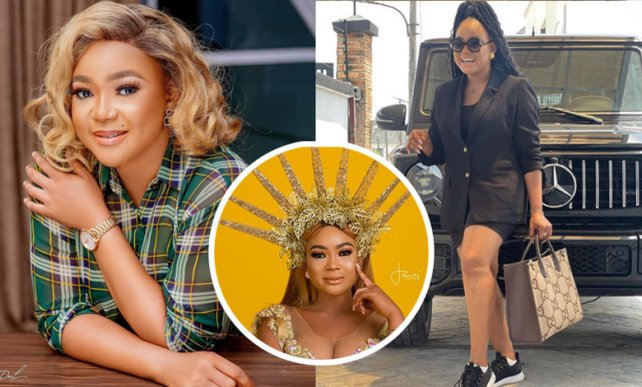 Rachael Okonkwo has won several awards in the cause of her acting career. In 2014, Rachael Okonkwo won the Best Indigenous Comedy Actress at the City People Entertainment Awards. In 2016, she was nominated for Best Comedy Actress of the Year at the Africa Magic Viewers Choice Awards for her role as Nkoli in the blockbuster movie “Nkoli Nwa Nsukka” produced and directed by Mac Collins Chidebe. Her role in the movie “Nkoli Nwa Nsukka” also won her an award for Best Indigenous Comedy Actress at the Africa Movie Academy Awards. However, there has been rumor on social media that the beautiful and talented actress was dating Nollywood movie producer and director Mac Collins Chidebe, after which another rumor skyrocket on social media that she was dating Nollywood famous actor Ken Erics, but during an interview with the media she debunks all the allegations and stated that there are just friend, business partners, colleagues and professionals in the entertainment industry. 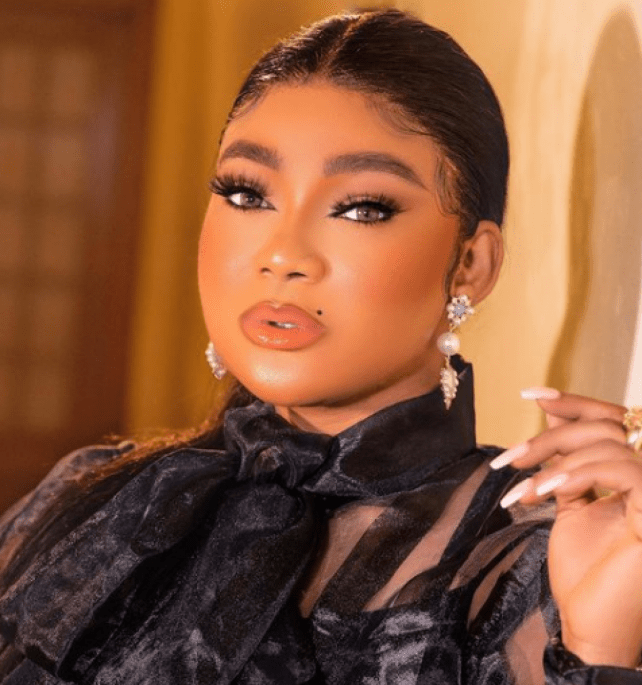 Rachael Okonkwo has acted in more than 150 Nollywood movies. Some of the movies she has acted include Nkoli Nwa Nsukka, Royal War, Ekaette Goes to School, White Ladies, Open & Close, Sister Esther, Paw Paw the Guitar Boy, Bloody War, Ogidi, Teri Teri, Arthur One Eye, Onwa Na South, Left Over, Zee World Madness, University Girls, Vale of Tears, Ojawa-Nwa, Justify My Love, Eno My Calabar Love, Ijele the Princess of Fire, Local Prostitute, Please Leave My Husband, Tears of Betrayal, The Gods Anger, Pinging Ladies, White Ladies, Agatha, Blackberry Madness, Tears of Olamma, and many more. She acts both in English and Igbo speaking movies. In 2017, she hosted the third edition of the children’s Easter Carnival which was held in her city of birth Nsukka, Enugu State in the south eastern part of Nigeria which had about 5000 people in attendance including Nollywood celebrities like Angela Okorie, Nonso Diobi, Ken Erics, Eve Esin and Nigerian Hip hop rapper Slowdog. The project was supported by top brands in Nigeria which enabled it to be a bigger event than its predecessors. 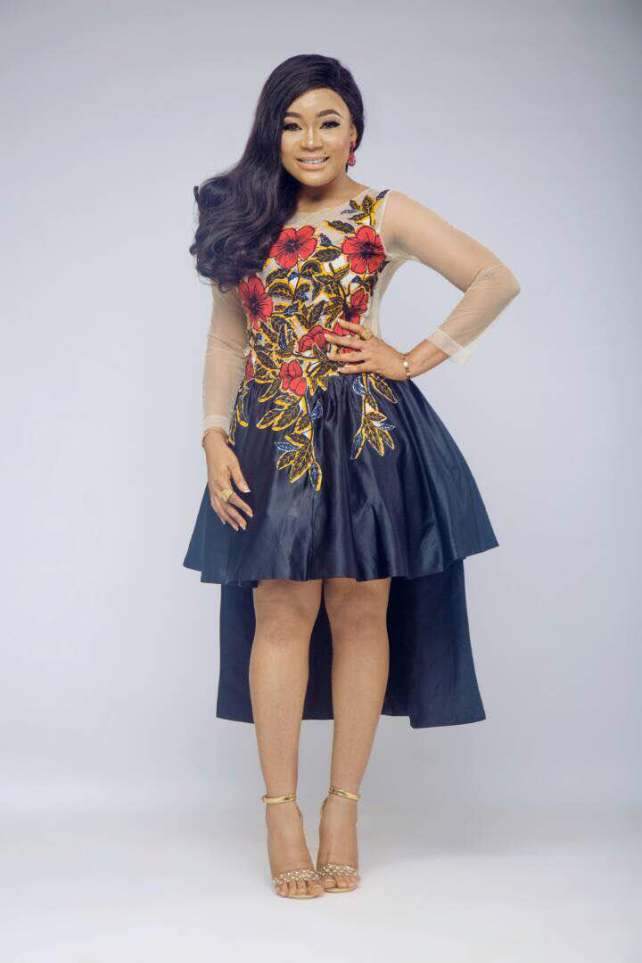 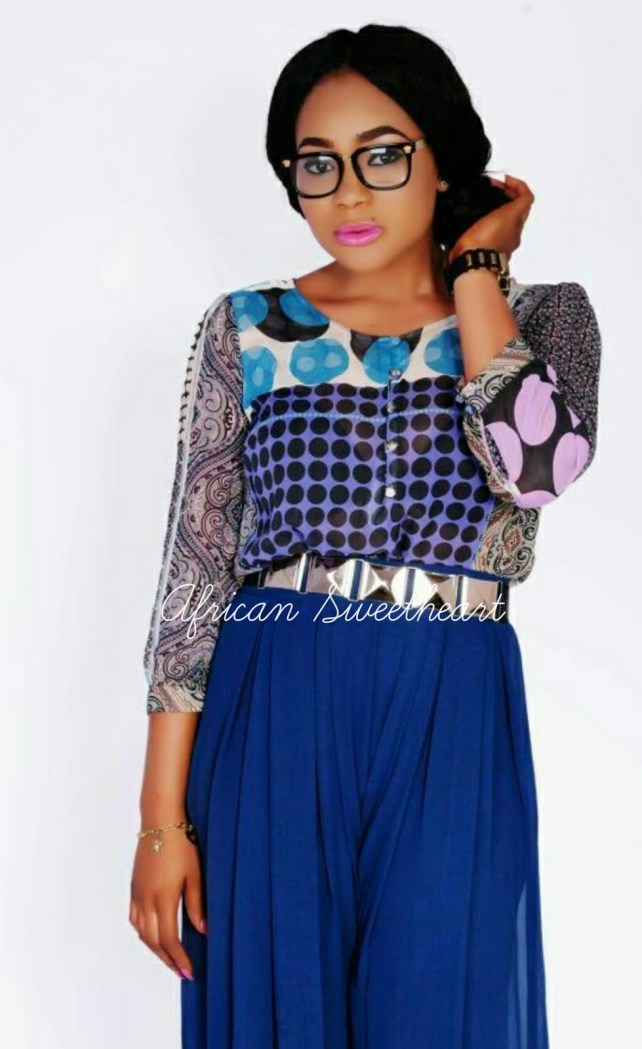 Rachael Okonkwo aside from acting is also a philanthropist. In her own special way of giving back to the society, hosts an annual carnival which aims at providing free gifts to kids and entertainment to the people. She says the project enables her to interact with her fans. In 2015, she hosted the first edition of the children’s Easter Carnival aimed at giving free gifts to kids during the Easter celebration which was held in Enugu coal city of Enugu State in the south eastern part of Nigeria. In 2016, she hosted the second edition of the children’s Easter Carnival which was held in Onitsha, Anambra State in the south eastern part of Nigeria which had even more turnout as she was accompanied by fellow Nollywood actors like Ken Erics among others to the event.