Samsung will unveil more devices on stage at its next Galaxy Unpacked event, which is primarily focused on the Galaxy Z Fold4 and Z Flip4. One of the most anticipated new products is a new set of premium wireless headphones, and indeed, WinFuture has managed to get their hands on an official picture of the Galaxy Buds2 Pro as well as a list of all the precise details.

The Buds2 Pro are anticipated to have “Intelligent Active Noise Cancellation” from Samsung, which should block out more ambient noise than previous Galaxy Bud versions. Furthermore, the Galaxy Buds2 Pro are reported to have HD voice pickup for crystal-clear calls as well as 360-degree audio for a more immersive experience in supported apps.

According to the manufacturer, the battery may last up to 29 hours with the charging case and 8 hours of playback time on a single charge. The case will be able to charge devices both wirelessly and via its USB-C port. 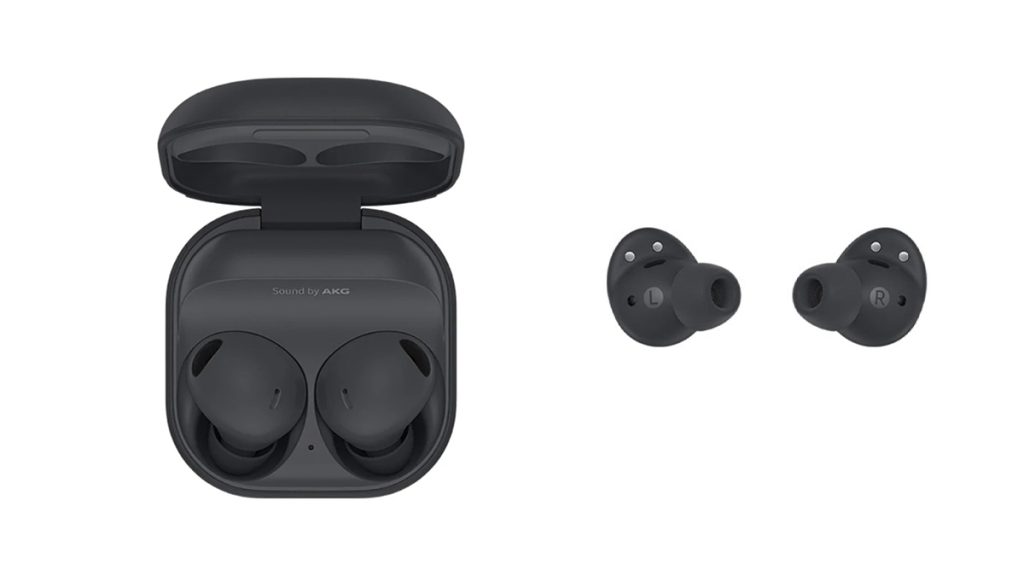 The Galaxy Buds2 Pro are seen in their Zenith Grey colour and resemble the original Buds Pro quite a bit, albeit having a nearly totally matte texture. For the best voice pickup and noise cancellation, the leaked spec sheet reveals 10mm drivers, Bluetooth 5.3 compatibility, and multiple microphones on each earbud. Similar to the previous Galaxy Buds Pro, the source also states an IPX7 rating, which allows for water submersion up to 1 m in height for 30 minutes.

But nevertheless, the upcoming Galaxy Watch 5 series, for which the specifications and renders have just been released, also comes with foldables and buds 2 pro. The sizes of the Galaxy Watch 5 are 40mm and 44mm, while the Watch 5 Pro comes in a 45mm size. The titanium chassis, a considerably larger display, and a larger battery, which are exclusive to the Pro model, will be the key differences between the standard and Pro editions. 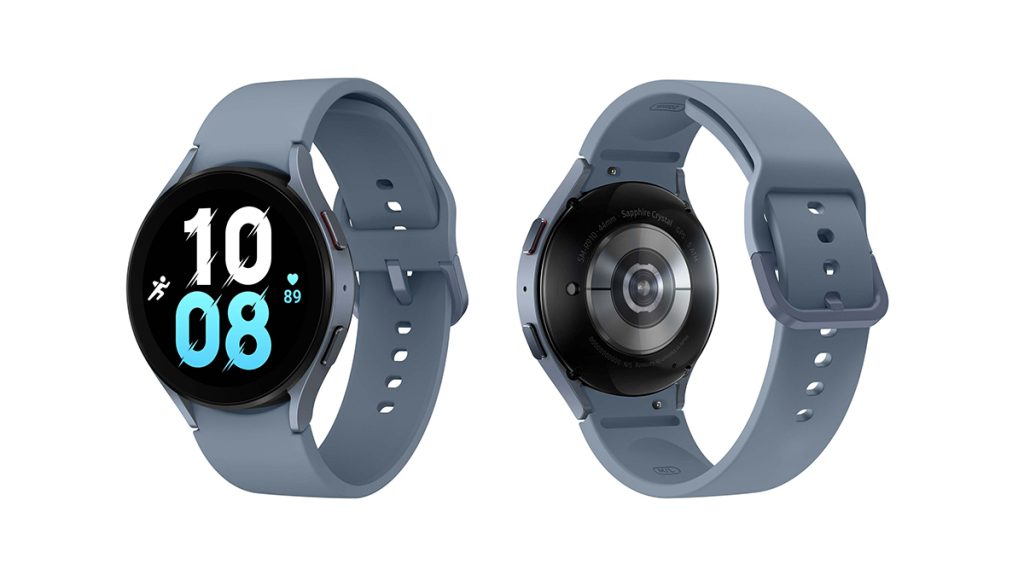 Additionally, up to 16 GB of storage will be available in the Watch 5 lineup. These should indeed be driven by the same Exynos W920 processor as the Watch 4 models from the previous year. The Watch 5 series will contain features including NFC, GPS, a heart-rate sensor, a blood oxygen saturation tracker, and ECG, in addition to having e-SIM compatibility for the LTE models.

The Watch 5 Pro will have a 550mAh battery that can last up to 80 hours of battery life. The Watch 5’s 40mm model may come with a 284mAh battery, while the 44mm model should have a 410mAh battery. According to the leak, the Watch 5 line will support at least 10W of wireless charging.

Can You Spot The Hidden Fox In This Image Within 25 Seconds? Explanation And Solution To The Fox Optical Illusion

Brain Teaser Puzzle: 2+1=8 Can You move 2 Matchsticks And Fix The Equation?