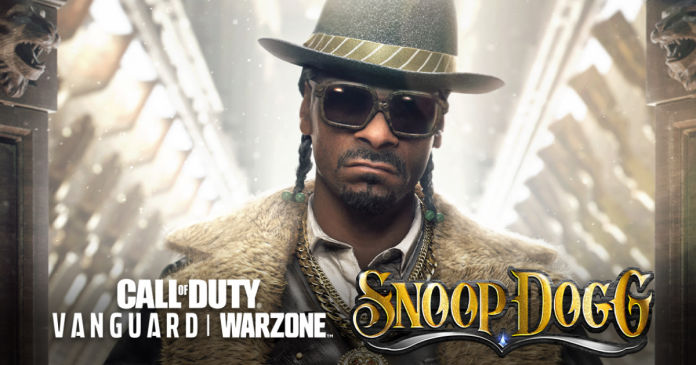 Like every other Operator in the games, Snoop can be levelled up through Operator XP. The Bong Ripper is a solid 9-attachment bolt-action sniper rifle perfect for long-range fights. The rifle comes with a 10.0x telescoping sight and lengthened ammo that pairs well with the extended.30-06 magazines.

Snoop Dogg has recently been making some major waves within the gaming community as it was announced last month that the hip-hop legend will be joining the FaZe Clan’s board of directors. The rapper has been streaming quite consistently on Twitch and his inclusion in Call of Duty Vanguard and Warzone only further solidifies his credibility within the gaming community.

This is one of the biggest collaborations in COD history and it might set the precedent for future collaborations as the games might include more iconic personalities in the future.

Online PVC Registration Ends in 6 Days – Are You a Registered Voter?