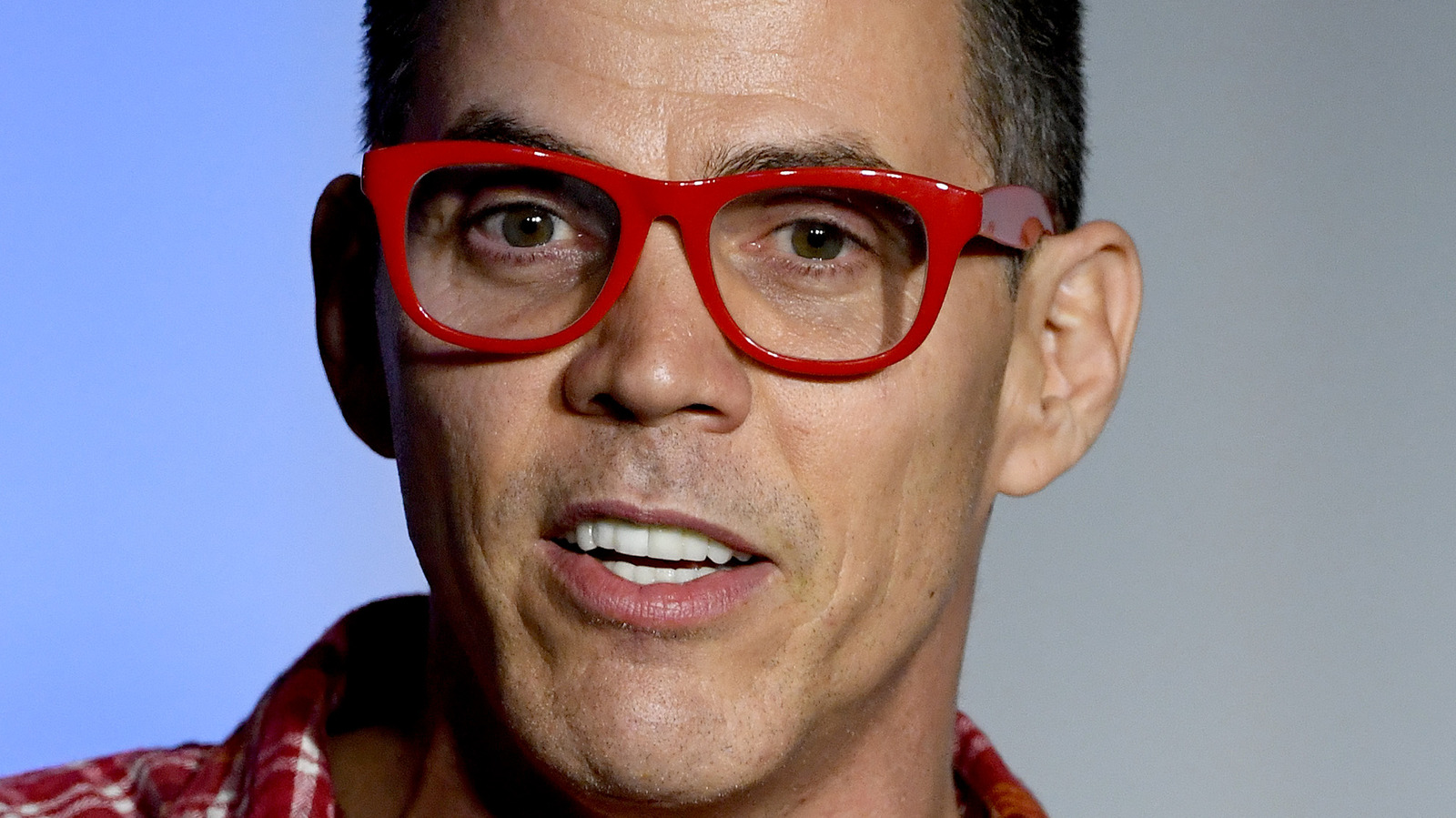 In an interview with IGN, “Jackass” cast member Steve-O discussed the real-world implications he and the rest of the team had on young people in their early days. “I think in the beginning of ‘Jackass’ we were genuinely worth vilifying because back then they didn’t have YouTube or video on the internet and we were legitimately a bad influence,” he says. “When ‘Jackass’ came out, little kids were showing up in hospitals all over the country and maybe the world because they saw us doing this crazy s**t and they wanted to do it themselves.”

Throughout the early 2000s, accounts of youth and teens getting injured or even killed in attempts to replicate the outrageous stunts performed on “Jackass” were not uncommon. From horrific car accidents to nasty burnings, the impact “Jackass” has had on the youth watching the show and movies has been put into question numerous times. And while the franchise and MTV were convenient scapegoats for many concerned adults, an ABC op-ed argued that it’s just as much a responsibility for parents to teach their children about distinguishing the media they consume on television from real-world settings.

And in the world we live in today, “Jackass” has evolved in the public eye as a bizarre form of escapism, if anything. As Steve-O said in the aforementioned IGN interview, “… I think over the years, because now that there’s so much YouTube, [the MTV series] ‘Ridiculousness,’ so much, it’s not our … fault anymore.”

The 10 Best Arcs From The 90s ‘Spider-Man’ Animated Series

The Book Of Boba Fett Stunt Coordinator J.J. Dashnaw Discusses The Challenge Of Learning The Rules Of Star Wars – Exclusive

Minnesota Woman With Heart Disease Died 10 Times in Past Two Decades; Here's How She Is Still Alive

Can You Find The Hidden Owl In This Camouflaged Picture In 20 Seconds? Explanation And Solution To This Optical Illusion