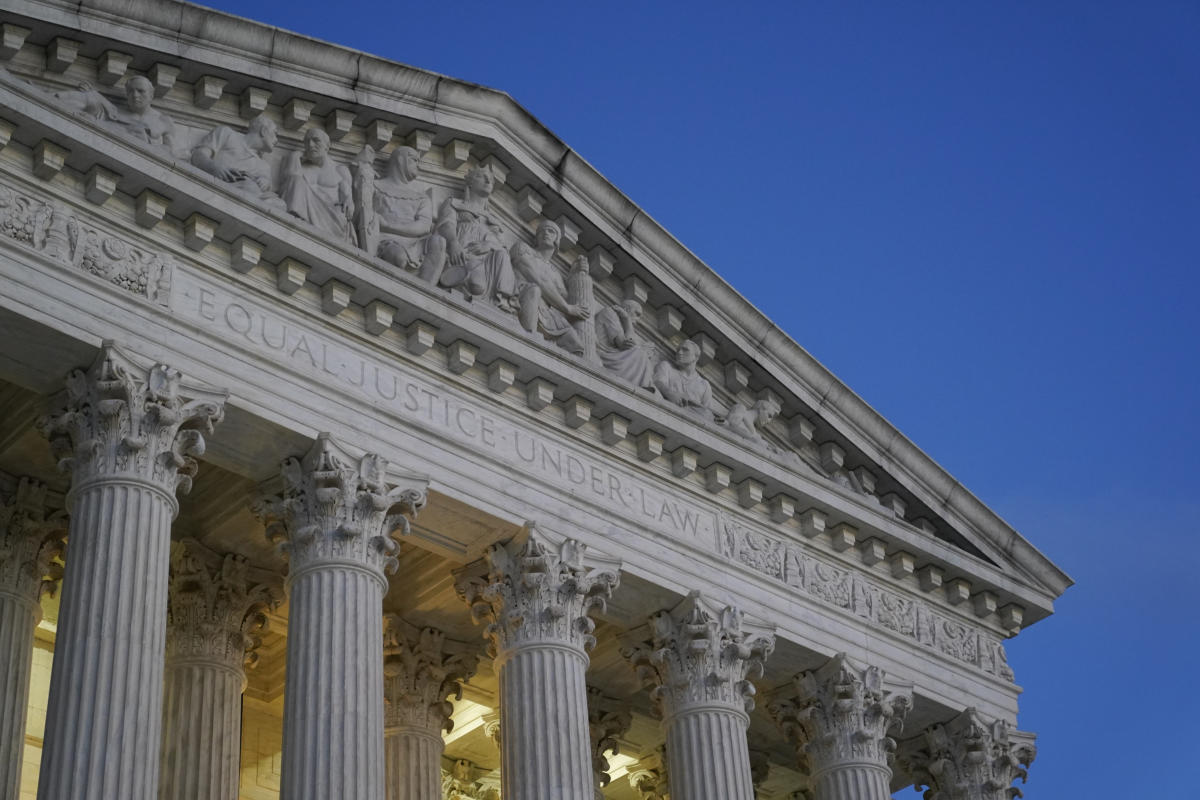 WASHINGTON (UKTN) — The Supreme Court said Friday it will hear a case about a scam that falsely promoted adult adoption as a path to U.S. citizenship.

The case tests whether a portion of the federal immigration law is unconstitutional because it is so broad that it violates the First Amendment’s freedom of speech. The Supreme Court heard arguments on the same issue in another case two years ago, but the court’s ruling ultimately failed to settle the question.

The new case that the Supreme Court agreed to involves Helaman Hansen, who ran a Sacramento-based nonprofit called the American Helping America Chamber of Commerce. The government said it persuaded at least 471 people to participate in its adult adoption program between 2012 and 2016, even though it knew the adoptions it promoted would not lead to citizenship. People paid between $550 and $10,000 to participate.

A jury convicted him of a series of charges and he was sentenced to 20 years in prison. However, his conviction included two counts of encouraging or inciting illegal immigration for personal financial gain. Hansen argued that those counts should have been dismissed because the part of the immigration law for which he was convicted is too broad and unconstitutional. An appeals court agreed. The Supreme Court will review that ruling.