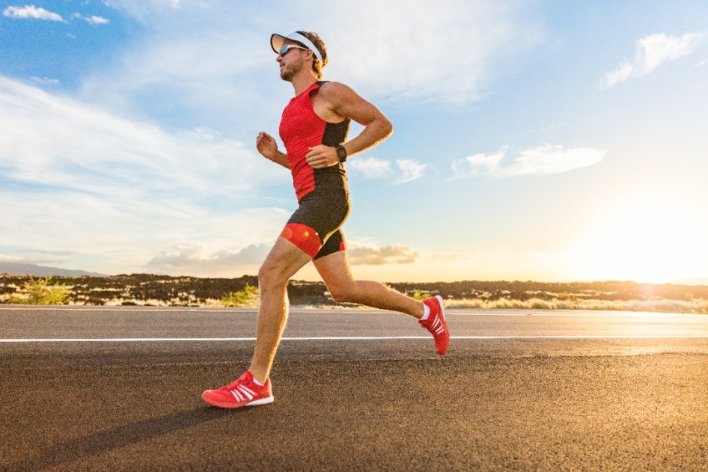 SweatCoin, the popular fitness application, is set to launch its native cryptocurrency as its demand surges globally. The move-to-earn company is expected to have the biggest crypto launches in 2022 as the number of its users rise.

SweatCoin is a fintech company that is changing how people work out. The application uses a user’s smartphone GPS to track their movements on a daily basis. For every 1,000 steps, the app pays the person 1 Sweatcoin, which they can then use within the network.

SweatCoin is disrupting some of the biggest economies in the world. Fitness is a multi-billion dollar industry that has a wide total addressable market (TAM). Besides, most people have a smartphone these days.

In addition to fitness, the app has the potential to disrupt the non-fungible token (NFT) industry. A good example of this is what StepN did. StepN is a move-to-earn company that lets people buy and sell sneaker NFTs in its platform.

SweatCoin has been in a strong growth path in the past few years. According to its social media pages, the coin now has more than 100 million users from around the world. It is also the most downloaded fitness in the world this year.

How will the SweatCoin crypto work?

A common challenge for SweatCoin is that presently, it is impossible to cash out accumulated coins. Therefore, two months ago, the developers announced that they will unveil their SWEAT cryptocurrency.

The goal is to allow people to cash out their accumulated coins from any exchange like Coinbase, Binance, and OKX. Also, holders of the coin will get a chance to take part in the platform’s governance.

There is a lot that we don’t know about the SweatCoin crypto. What we know is that it will be launched on the Near Protocol, which is one of the biggest smart contract platforms in the world. When announcing the partnership, SweatCoin’s CEO said:

“Blockchain wasn’t sophisticated or fast enough back in 2015, but thanks to NEAR, it is now.  SWEAT: the token turbocharges our mission to create an Open Economy of Movement for  a billion people.”

Is the SWEAT crypto a good buy?

A common question is whether the SweatCoin price will rise when it goes public. It is hard to predict. However, we can expect some near-term volatility as holders of the coin cash out in a large scale. Also, it is worth noting that other move-to-earn tokens like StepN’s GMT and Step App have all crashed recently.

... SweatCoin Price Prediction: Will SWEAT be a Good Crypto to Buy? Read More on ... Naijaonpoint.com.ng.

Steem price prediction: Is $STEEM a good buy as it rebounds?