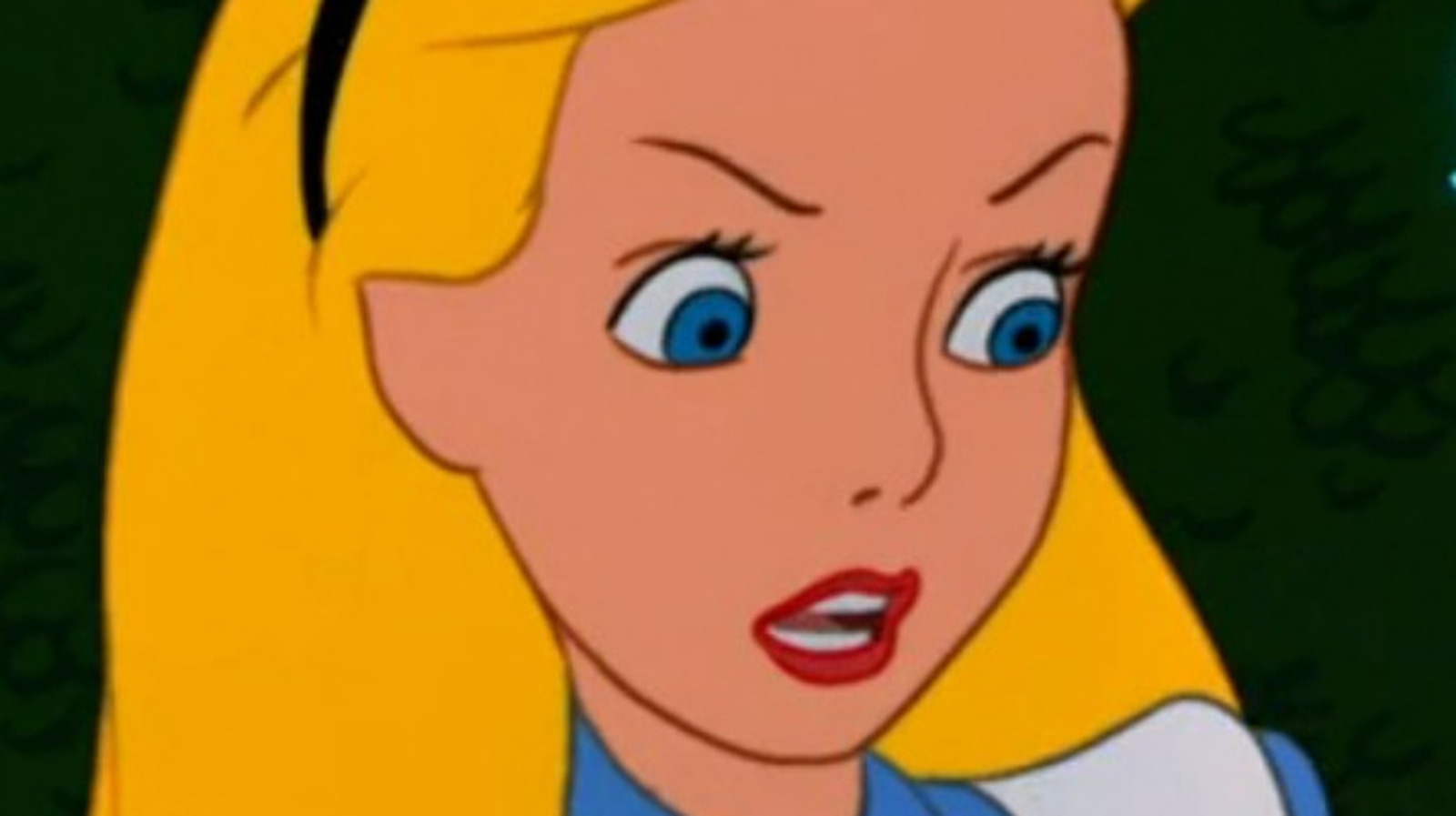 Of the issues surrounding Lewis Carroll’s work, this is by far the lesser in terms of severity but more prominent in terms of visual representation. It is a commonly held belief that “Alice’s Adventures in Wonderland” was heavily inspired by drug use, and even Disney’s animated version of the tale showcases explicit drug imagery, although how the studio could’ve told this particular story without it is a mystery. Consider the potion Alice drinks to change her size or the colorful smoke that pipes from the Caterpillar’s mouth after he takes a long drag on his honest-to-god hookah.

As noted by History Collection, Carroll used laudanum, a drinkable mixture containing opium, morphine, and codeine that physicians during his lifetime prescribed for pain. Although it has not been established that he drank laudanum recreationally (via BBC), the drug did have the unfortunate side effect of being highly addictive.

However, there is no evidence to indicate that “Alice’s Adventures in Wonderland” was inspired by drug use, and some experts have postulated that the assumed drug connection speaks more to the reader’s biases than it does to the author’s intentions. Either way, it’s shocking that Disney ever felt comfortable creating a children’s film that dances so close to subject matter American leaders have historically and aggressively criminalized.

Galaxy Z Fold 2 Gets August Security Update In The US

Cosmopolitan Magazine Gets into the Travel Business & More News

Madden 23: How To Celebrate & Showboat (The Griddy Dance)

Author to discuss 1970s infanticide at the Otsego County Library