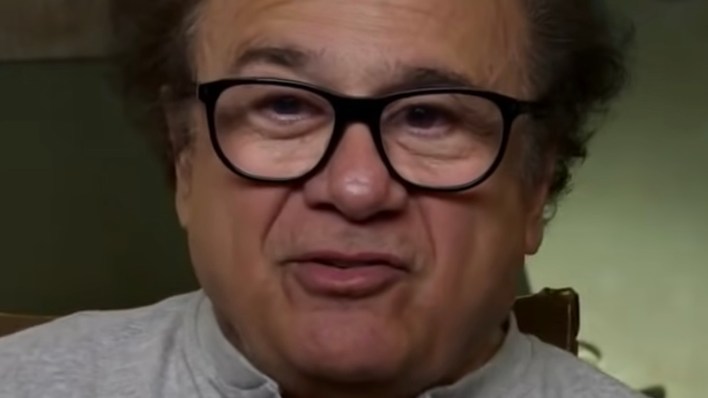 Excluding the obvious transformation of Cricket (David Hornsby) –- whom the Gang managed to convert from a respectable priest to a scarred madman living in total depravity –- the Gang has actually ruined the lives of nearly every single recurring character in the series. This includes Bill (Lance Barber) and Maureen Ponderosa (Catherine Reitman) (the former being led down a spiraling path of drug abuse by Frank, and the latter dying in an alleyway after becoming a cat-person), as well as The Waitress (Mary Elizabeth Ellis), whose frequent interactions with the gang have gotten her fired from numerous jobs and led her to long-term drug and alcohol abuse. Other examples include Liam McPoyle (Jimmi Simpson) and The Lawyer (Brian Unger), both of whom lost an eye due to the interference of the Gang in a court case.

Indeed, nearly every single recurring character within the series has suffered a substantial amount of physical or mental trauma due to the Gang’s actions, to the point where many of them (especially Cricket) are nearly unrecognizable in later seasons –- with the notable exception of Ben the Soldier (Travis Schuldt), who seems to be wholly unbothered despite the Gang’s frequent attempts to abuse or manipulate him. All told, it’s clear that the Gang has a long history of ruining the lives of nearly everyone they come into contact with, and when considering the fact that they never end up learning anything from their mistakes, we can only assume that this trend will continue through many more seasons to come.

The Ending Of The Black Phone Explained

Interview: Players Co-Creators Talk About Making an Esports Mockumentary Without Punching Down – ComingSoon.net

Glee: 10 Things About Rachel Berry That Have Aged Poorly