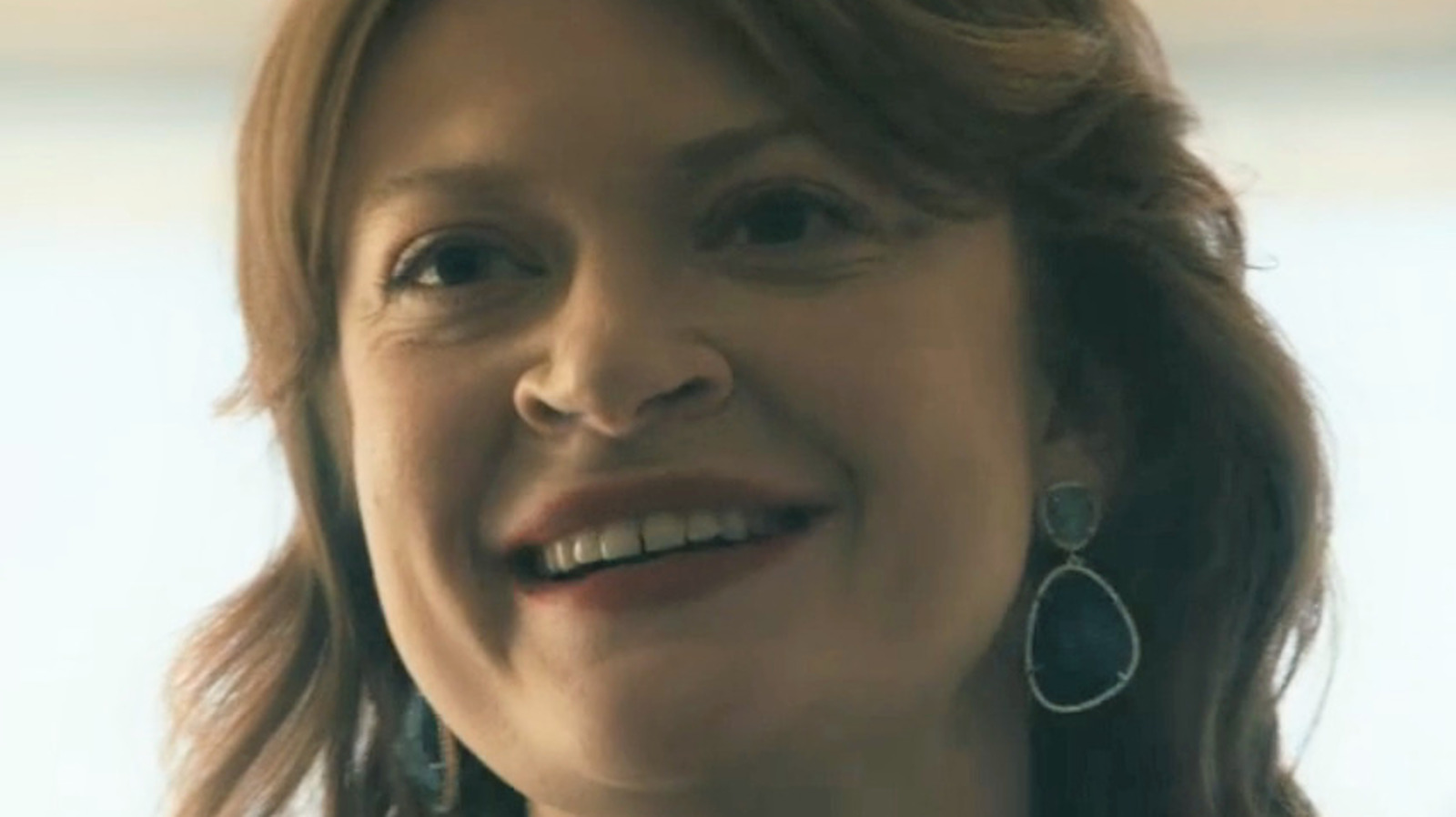 At first, Monique Milk’s (Frances Turner) new husband, Todd (Matthew Gorman), seems like a nice guy and a good father figure for Mother’s Milk (Laz Alonso) and Monique’s daughter, Janine (Liyou Abere), but over the course of Season 3, he undergoes a disturbing transformation as he becomes an admirer of Homelander.

In Season 3 of “The Boys,” Homelander has become even more unhinged, seizing control of Vought and installing his incompetent sycophants in positions of power throughout the company. In Episode 2, “The Only Man In The Sky,” he finally announces his belief in his own superiority in public, saying on national TV, “I’m not just like the rest of you. I’m stronger. I’m smarter. I’m better.” As Homelander rants, the episode cuts to a shot of Todd watching him with a look of enraptured glee. In a subsequent episode, Todd has turned into a full-blown Homelander stan, lavishing Janine with his stars-and-stripes merchandise and playing his rant on repeat because he thinks it’s good for her.

Todd’s quick radicalization unnerved fans, many of whom feel he’s on the verge of becoming a danger to Monique and Janine. On Reddit, original poster u/DynamiteJade called Todd “the most disturbing non-supe of the season,” and others were quick to concur. Wrote u/punjab_boi, “Agreed, I’m afraid of how he’s gonna affect MM’s daughter.” Stating the subtext of Todd’s arc in plain English, u/SleepySubDude quipped, “Homelander: WE ARE NOT THE SAME I AM BETTER THAN YOU. White Males in The Rustbelt and Todd: He just like me fr.”

The thread’s OP summed up their distaste for Todd thusly: “Todd to me is the most disturbing because his character is showing us how regular, everyday people fall into the Q-anon/Alt-right K-hole.”

Netflix’s The Brothers Sun: Plot, Cast, and Everything Else We Know

Android 13 Is Now Live In AOSP!

Brain Teaser Puzzle: How Many Triangles Do You See In This Image? Find The Answer Here

Who Are the parents of Brooke Hammerling? How old is the founder of the New New Thing?

Will Zalatoris Net Worth And Biography