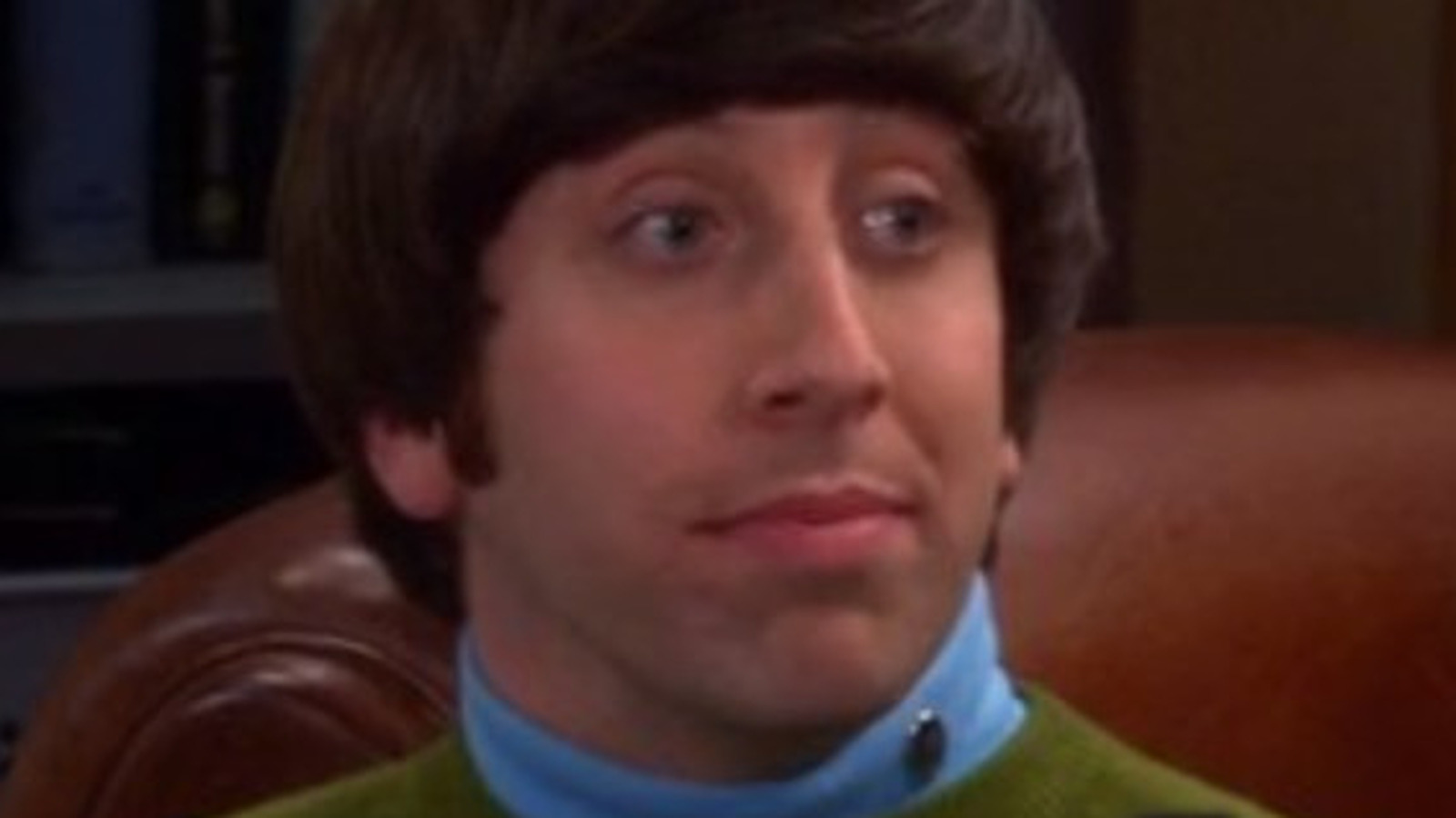 “The Big Bang Theory” doesn’t often tackle the subplot of Howard’s earlier life. When it does, there’s a lot of sensitivity around where Howard’s father, Sam, ended up.

Throughout the show, it’s slowly revealed why Howard’s mother was left a single parent. In “The Precious Fragmentation,” viewers learn that Sam took off on the family when Howard was 11. It’s a “blink and you’ll miss it” moment when the group opens a box they bought at yard sale and Howard finds an ALF doll like the one his mother got for him in the immediate aftermath of his father’s abandonment.

The reason why Sam left isn’t explored until Season 6, Episode 19. Here, Sheldon stumbles across a letter sent to Howard from his father on his 18th birthday. It contains Sam’s explanation for leaving his wife and son behind, but viewers — and Howard — are still unsure as to why. How so? Well, Howard explains that he both wants and doesn’t want to know what the letter says so the gang’s solution is to give Howard several false explanations and one true one without telling him which is which. It seems to provide enough closure to put the topic to rest for a few seasons.

Finally, in Season 8, Episode 20, “The Fortification Implementation,” it’s revealed that Howard has a half-brother, Josh (Matt Bennett), explaining that Sam had another family in the years after leaving Debbie and Howard.

‘Ms. Marvel’ Was Never Going To Be An Inhuman

Faked cancer to avoid sex: The latest twist in the Ryan Giggs trial

‘NERC has no constitutional power to dissolve BEDC management’ – CDHR

Are Connor and Yana From Cosmic Love Still Together?

10 Video Games to Play If You Are a Beginner

Protagonists in Thrillers You Love to Root For