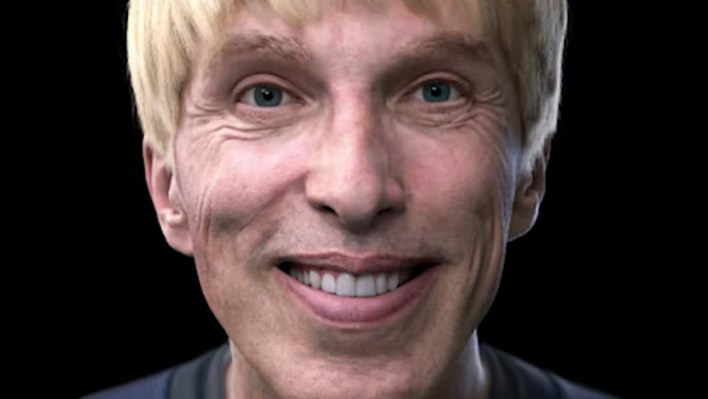 Peter Scott-Morgan was better-equipped than most people to become a cyborg; he was, after all, the first to receive a doctorate in robotics from a British university. He received it from the Royal Imperial College in London. Then, in 1984, he published “The Robotics Revolution,” an authoritative book on robotics, when he was only 26, per Calcalist. With his MND diagnosis in 2017, Scott-Morgan seemed primed for the situation. He immediately began planning how he could transition into part-robot with various surgeries and technological innovations. Despite his circumstances and the bleak prognosis communicated by his doctors, Scott-Morgan was determined to make the most of his situation and use it to embody a lifelong vision, according to Input Magazine.

While announcing the end of “Peter 1.0” on his website, Scott-Morgan said his final procedure would make him not just a cyborg, but “the most advanced human cybernetic organism ever created in 13.8 billion years.” He reassured his fans that he wasn’t dying but “transforming,” via The Herald. Soon, he was able to communicate with others without his voice through eye-tracking technology. Cameras followed his gaze as he visually typed words on a screen, and the results played back in a digitized version of his voice, per The Guardian.

Major Companies Are Taking A Stand Against The Roe V. Wade Decision In An Unexpected Way