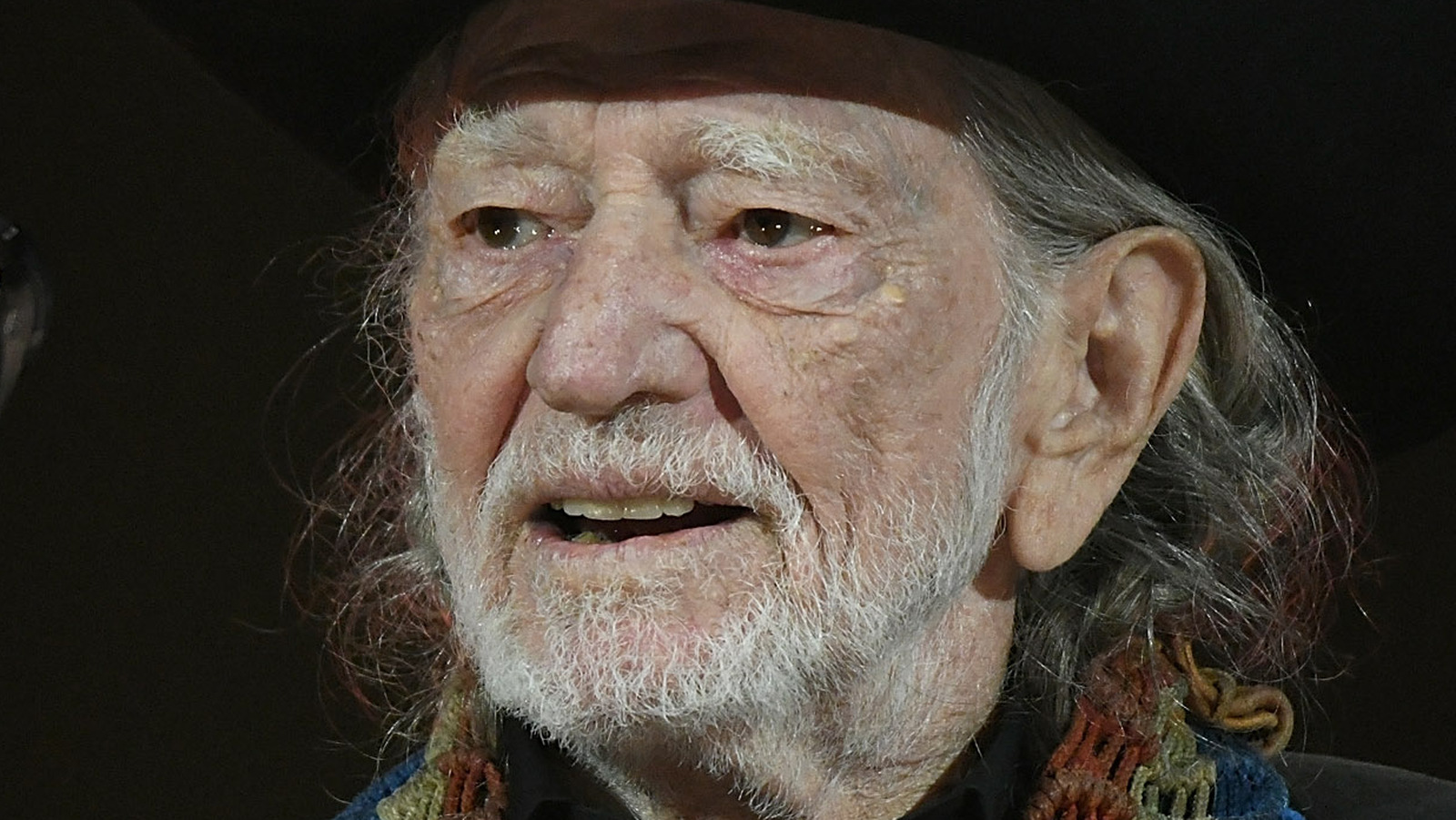 As pointed out by Reddit user u/ra_corleone, Willie Nelson’s “Buddy” popped up later on during “Parks and Recreation” Season 7. The episode “One Last Ride” — the final installment in the series’ initial run — includes a few time jumps that reveal what became of the Pawnee crew. In the midst of it all, Leslie tells to Ron that she’s putting him in charge of Pawnee National Park, which he accepts on the spot. Upon grabbing his oar and canoe, he wades out into a nearby body of water wearing an ear-to-ear grin. All the while, “Buddy” plays over the scene, cementing its importance to Ron and Leslie’s friendship.

This moment didn’t close out the episode, but it’s arguably one of the most emotionally resonant ones “Parks and Rec” ever put together. After all, the series has been over for years, yet fans continue to talk about it and add “Buddy” to their playlists. When the sitcom came to an end, Amy Poehler voiced her hope that it would live on as a comedy yet a production that made audiences feel something (via the “Parks and Recreation” YouTube channel). Considering how beloved it remains so long after it first graced the airwaves, it’s fair to say it managed to do so and then some.

Despite never making a single appearance on “Parks and Recreation,” Willie Nelson, as well as the song “Buddy,” have more than earned their place as part of its lasting legacy.

The 10 Hardest Skills To Level Up In Skyrim, According To Reddit