The MCU has kept things speeding along just fine since the conclusion of Endgame back in 2019, releasing new movies and shows seemingly every single month for the past year and a half. Fans certainly aren’t complaining since the MCU has only gotten bigger and more frightening since Thanos tried to snap away half the universe. Audiences are quickly starting to figure out that Thanos might not be the biggest threat our beloved heroes will have to face.

One such hero that has been around since the beginning is Thor (Chris Hemsworth), who will be getting his fourth standalone film with Thor: Love and Thunder this July as he makes his first MCU appearance since the aforementioned Endgame. However, despite the God of Thunder making his return to the big screen, it seems that one other beloved God won’t be making an appearance… or will he?

Loki (Tom Hiddleston), the brother of Thor and a massive fan favorite of the MCU, hasn’t been seen since the last episode of his very own standalone series last year and isn’t rumored to show up any time soon. However, there are plenty of reasons for fans to think that the God of Mischief will be making a brief cameo appearance as the credits roll for the movie.

Loki Has Been in Every Thor Project

This might seem like a cop-out reason, but if there’s anything fans know about the MCU, it’s that they stick with what works. Dating all the way back to 2011, Loki has appeared in every single Thor project, including all of the Avengers movies (the sole exception being Age of Ultron). While audiences can argue that that’s only because Thor and Loki are related and that the dynamic of their relationship forces them to be on-screen together, they’d be wrong.

As proven in the past few months, Marvel has no shortage of characters and enemies they could choose from and incorporate into the MCU. While Loki was a villain in the first couple of Thor movies, there was no reason to keep bringing the character back unless it was something that fans wanted and wished would happen.

RELATED: Why Loki Is The Strongest MCU Series

Since the Loki series finally gave Tom Hiddleston the spotlight and allowed the character to truly shine, fans have been aching to see more content from the God of Mischief. A brief cameo appearance would be the perfect tease for whatever project fans will get to see him in next.

Ant-Man and the Wasp: Quantumania 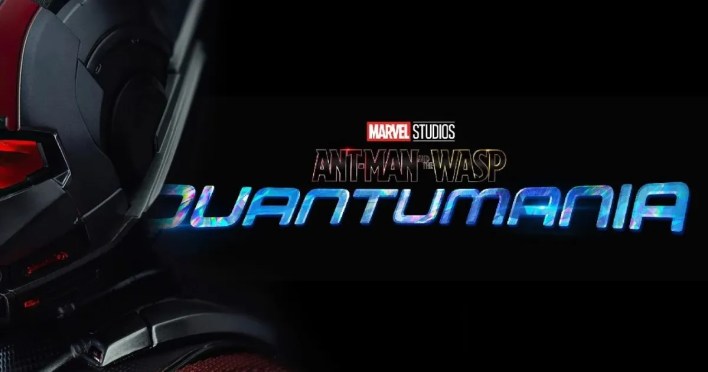 So, why should Loki show up in an end-credit scene instead of a full-on appearance in the bulk of the movie? Multiple reasons. One, the film will already be crowded enough with the Guardians, new villains, and multiple old heroes already returning. However, the big reason is that Loki already has his hands full with much bigger things than Thor is dealing with (despite Thor having to handle a God Butcher).

At the end of Loki season 1, it was revealed that Kang the Conqueror had risen to power and was on his way to ruling the entire multiverse. It has also been reported that Kang the Conqueror will be the main villain of the upcoming Ant-Man 3 movie. Now, fans know that there are infinite versions of Kang, so we don’t know which one we’ll see in Ant-Man 3 (or which one we saw at the end of Loki), but it can be assumed that the two will be chronologically related in some form or fashion.

RELATED: How Loki’s Finale Connects to the Future of the MCU

But how does that relate to an end-credit scene in Thor? Simple. The main villain of Thor 4 will be Gorr the God Butcher, a being who has made it his mission to kill all Gods. So, it would stand to reason that Gorr has some way of tracking down and keeping tabs on all known Gods in the universe — i.e., Loki.

With that in mind, if Thor defeats Gorr by the end of the upcoming movie (which he probably will), Loki could very well be a God that Gorr has found and kept some sort of record on, prompting Thor to discover said record and go looking for his brother. 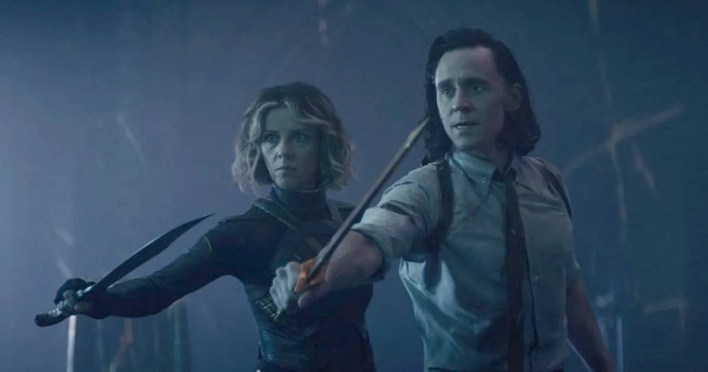 This is the main reason we think we’ll see Loki in an end-credit scene. As already stated, Loki found himself in quite a pickle at the end of his standalone series when he discovered that a version of Kang the Conqueror had already taken over the TVA and was trying to rule the entire multiverse — that’s a lot to put on somebody’s plate. Fans were also gifted with a special treat in an end-credit shot for the series when it was revealed that Loki would be getting a season 2.

Now, fans don’t know when the second season will air or where it will pick up in Loki’s story, but one thing is absolutely certain: Loki will need some help. So, if Thor can defeat the God Butcher and discover that his brother is still alive, he might track down Loki in order to rescue him from Kang and save the multiverse, thus bringing the God of Thunder back for a secondary role in his brother’s own series.

Fans would love it, and a brief cameo appearance in an end-credit scene would be a perfect way for Thor to discover Loki is still alive and potentially still in Kang’s custody.