Vivo is hosting an event in China on December 22. The company will unveil an array of products, including the new S12 series of smartphones. Vivo is expected to launch at least two new devices under the smartphone series. These include the S12 and S12 Pro. The company has teased some of the key specs while there details have leaked. The latest leak revolves around the vanilla S12 smartphone. The device has visited the China Telecom website, revealing the design, specs and other important parameters. Here is everything you need to know about the Vivo S12 ahead of the launch.

Vivo S12 specifications and design details have emerged online ahead of the official launch on December 22 in China. The device will debut alongside the S12 Pro. As per the China Telecom listing (via GizmoChina), the phone will sport a 6.44-inch display with a Full HD+ resolution. The device has a notch display and comes with an AMOLED panel. We can expect the phone to support a 90Hz refresh rate.

Under the hood, the device has a MediaTek Dimensity 1100 SoC. It will come with 8GB/ 12GB of RAM and up to 256GB of internal storage. The phone will run Android 11 out of the box with a layer of Origin OS on top. It is possible that Vivo might launch the phones with Origin OS Ocean out of the box. The phone packs a 4200 mAh battery with 44W fast charging support. Other specs include an in-display fingerprint scanner, a USB Type-C port, WiFi, etc. 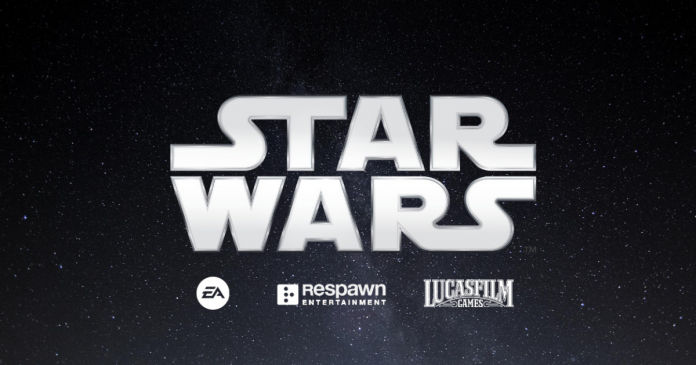 EA and Lucasfilm Games have just confirmed that 3 major Star Wars titles are currently in the works at Respawn Entertainment. Among them is the highly-anticipated next chapter in the Star Wars Jedi franchise.

It is worth noting that EA and Lucasfilm have only confirmed the game to be the ‘next game in the Star Wars Jedi franchise’, which doesn’t mention it being a sequel to 2019’s Jedi Fallen Order.

Other projects include a new First-Person Shooter from Peter Hirschmann, Game Director of popular VR project from Respawn, Medal of Honor: Above and Beyond. Next is a Strategy Game via a publishing collaboration between Respawn and Bit Reactor, a newly formed studio from former XCOM developers.

Development on the next Jedi franchise game is currently underway, led by Game Director Stig Asmussen. The third game is a new Strategy title that will be led in development by Greg Foertsch, who has had a prolific body of work in the games industry. Bit Reactor will be taking the lead on this particular project.

“We are excited to continue working with the superbly talented developers at Respawn,” said Douglas Reilly, VP, Lucasfilm Games. “They have demonstrated excellence in telling epic StarWars stories along with best-in-class gameplay across different genres and we are looking forward to bringing more amazing experiences to the galaxy far, far away.”

The gaming community was pleasantly surprised when LucasFilm Games made a return to the big stage after being shut down in 2013. LucasFilm Games was confirmed by Disney to be the home to all future Star Wars games and it looks like their relationship with EA has been revived with the announcement of these 3 titles.

LucasArts and EA had a pretty fruitful relationship back in the day with back-to-back hits such as The Force Unleashed. So, it is definitely a major cause for excitement that LucasFilm Games will now be helming, along with Respawn, a new era of Star Wars games.

motorola is gearing up to launch the Edge 30 (Moto x30) smartphone globally soon, now the motorola ‘Frontier 22’, the company’s flagship smartphone has surfaced in press renders along with rumoured specifications. This reveals a curved punch-hole screen, 50MP AI triple rear cameras, and moto logo on the back and a matte finish.

It said to be powered by Qualcomm’s upcoming  SM8475 4nm SoC, which is said to be Snapdragon 8 Gen1 Plus, since the Part Number of Snapdragon 8 Gen 1 is SM8450. It is also said to be one of the first phones to use a 200MP sensor, which could use  200MP Samsung ISOCELL HP1 sensor was introduced last year.

We still don’t have the final name of the phone or the pricing yet, but it is expected to be introduced in July 2022.

“My worst habit is farting anywhere and anyhow” – Nengi reveals