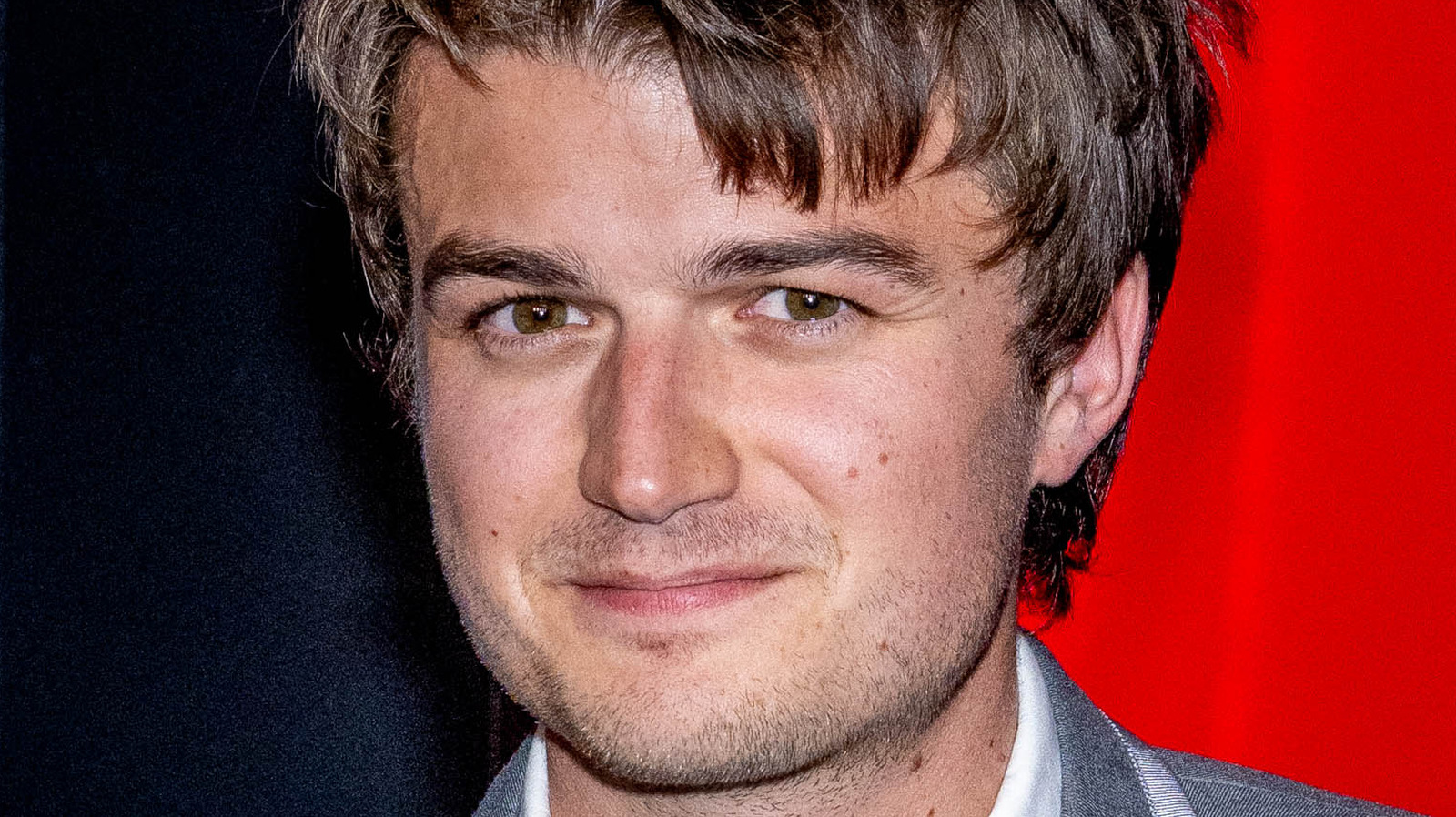 Like many actors, Joe Keery started out doing commercials. In 2014, he was cast in an ad for Nintendo’s amiibo as Terry, who’s shown playing “Super Smash Bros.” with a couple of his friends, David and Gina, on Wii U. He cajoles David’s younger brother, Jack, into getting his own amiibo so that he can play with them. At first, David and Terry gang up on and easily beat him, but after a lot of practice, Jack comes back to kick everyone’s butt in “Smash Bros.”

Keery kept appearing in commercials even after the first season of “Stranger Things” was released, though in these cases, companies seemed to be cashing in on his believability in either a horror or a 1980s high school setting. In 2017, he appeared in a commercial for Domino’s Pizza that imitated “Ferris Bueller’s Day Off” (even including a cameo from Alan Ruck, who played Cameron Frye). Keery, of course, played the Ferris Bueller character. And in 2020, he appeared alongside Sarah Hyland in a Taco Bell commercial that riffed on the idea of a fake horror movie called “The Craving” (via Ad Age).

Sirajuddin Haqqani's aide said to own the house where Zawahiri moved

Who is Tiffany Smiley? Facts To Know About The U.S. Candidate Of The Washington

The Porsche and Piech families want the driving seat at Volkswagen