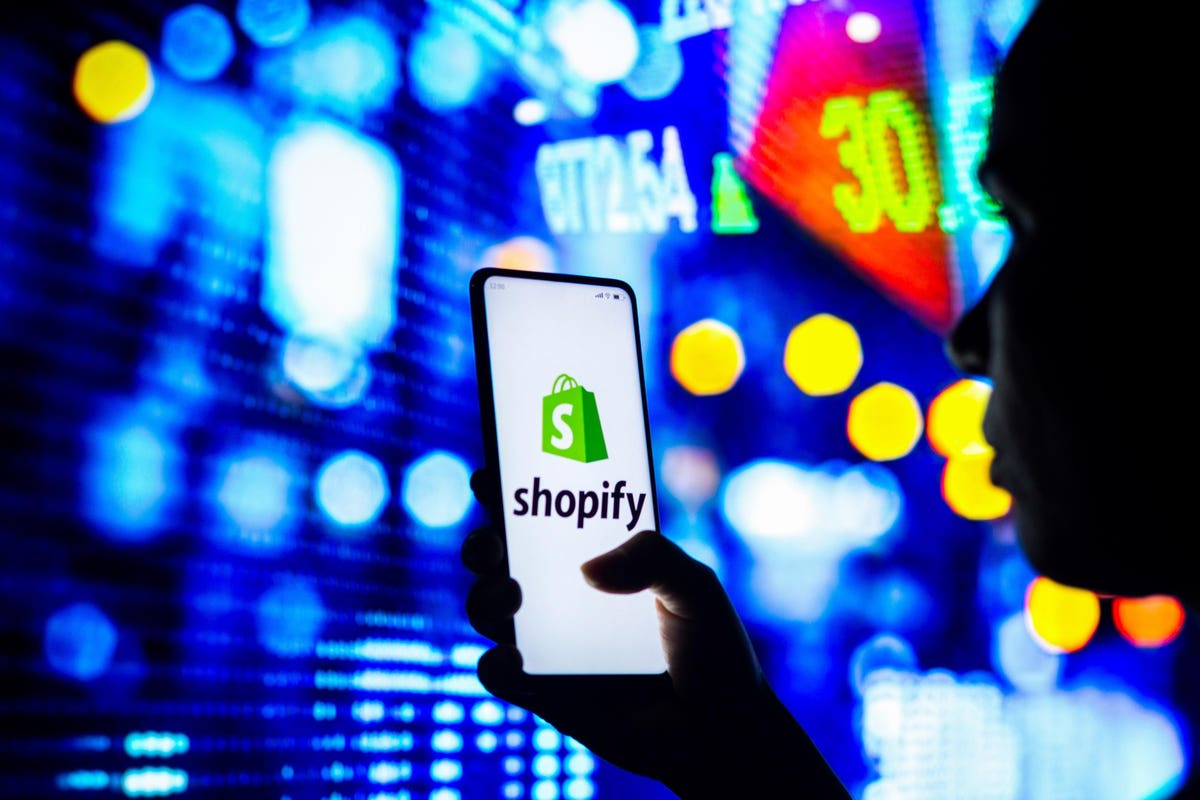 Shopify stocks (NYSE:SHOP) have gained nearly 17% in the past week (five trading days) as investors once again embraced technology and growth stocks, following strong results from tech majors like Alphabet and also expecting inflation to cool. with energy and raw material prices falling. However, Shopify’s recent revenue report for the second quarter of 2022 was quite weak. Revenue grew about 16% year-over-year to $1.3 billion, a significant slowdown from the 57% growth the company posted in the same quarter of last year as demand for e-commerce tools increased. the business slowed significantly as customers returned to brick-and-mortar retailers with Covid-19 easing. Shopify reported an adjusted net loss of $38.5 million compared to adjusted net income of $284.6 million in the same quarter last year as Shopify’s R&D spend and marketing expenses continued to rise despite the revenue slowdown. Now, Shopify predicts that its losses in the third quarter could be even greater as the company continues to invest in building its own distribution network, while also battling a weak macro environment.

While there are several headwinds for Shopify in the near term, we think the stock looks pretty attractive at its current level of around $40 a share. The stock continues to fall about 70% so far and is now trading at about 7.5x expected revenue in 2022, down from a 20x range up to 40x seen between 2019 and 2021. However, Shopify has made significant progress since then. In perspective, its customer base is up 2x from pre-pandemic levels and its 2021 gross trade value was just over $175 billion, nearly half the size of Amazon’s marketplace. While the recent slowdown in income growth is an issue, it was to be expected as US GDP has contracted for two quarters in a row, with inflation reaching multi-year highs, putting pressure on household spending. However, the shift to ecommerce will likely be a largely secular trend, and we think Shopify will benefit from this growth in the first place as it provides the go-to product suite of software and analytics tools for businesses looking to go online without having to bank on platform titans like Amazon.

What if you’re looking for a more balanced portfolio instead? U.S high-quality wallet and multi-strategy portfolio have consistently beaten the market since late 2016.

Invest with Trefis Wallets that beat the market

The Masked Singer Australia: Thong is revealed as a beloved actor…and judge Mel B is SHOCKED

What Happened Between Daniel Petry And Gabriel Kuhl?

‘Should be in jail!’: The fishing world explodes after being caught red-handed in an unimaginable cheating scandal.

Volatility Spikes As The Quarter Comes To An End

Chucky Season 2: Plot, Cast, Release Date, and Everything Else We Know

Could This Spied Honda Sports Car Be a Baby Successor to the Acura NSX?