iOS 15.2 is almost a month old. This update added privacy reports which, for many users, is a big deal. It allows them to see how apps are accessing their information and which domains they communicate with. The SOS functionality has been updated as well where you can now press the side button to send an SOS call. Lastly, Legacy Contacts have been added; a legacy contact is someone you select and in the event of your passing, they can access you Apple ID and the information stored in it. The next update for iOS that’s scheduled to for release is iOS 15.3.

iOS 15.3 is in beta and no release date has officially been announced for it. That said, there is normally a 7 week gap between iOS updates. iOS 15.2 was released on December 13, 2021. We can expect iOS 15.3 to arrive in or around the end of January or the start of February.  Betas for this version are already available. If you’ve enrolled in the Public Beta program, you can try iOS 15.3 out early.

The first beta of iOS 15.3 has been released but it does not contain any new features. This doesn’t mean that iOS 15.3 will be nothing but bug fixes. It’s just too early to say for sure what will be included in this version of iOS.

For these smaller versions that release after a major iOS update like iOS 15, the change log usually contains delayed features. For example, App Privacy was announces as an iOS 15 feature but it did not arrive until iOS 15.2 did.

Some of the features that are still pending release include ID cards and Universal Control. Both are some of the most highly anticipated features of iOS 15 but they’re also complex which is probably why they’ve been delayed. Normally, several different versions of an iOS release are seeded during the beta phase and when the next version arrives, we may be able to get a better idea as to what’s in it. 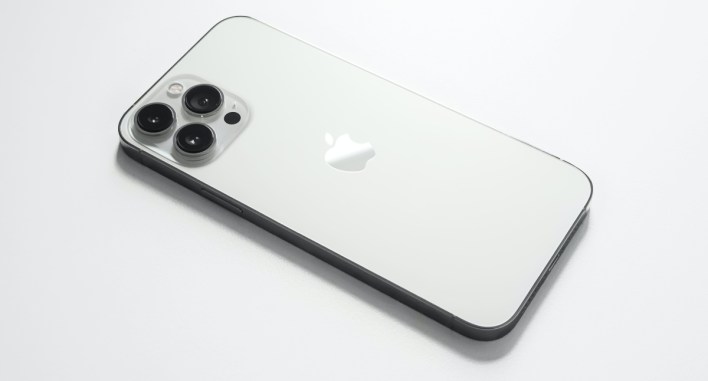 Over the years, Apple has been delaying the release of more and more features when a new iOS version is released. A few years ago, when a major iOS version was released, it normally had every feature that was originally announced. If anything was left out or delayed, it was only one or the most two features. With iOS 15, quite a few features were left out at the time of release. That said, iOS 15 is supported on fairly old iPhone models (the iPhone 6S and later are all supported). Maintaining compatibility for certain features on older phones itself can be a challenge so it makes sense for certain features to be delayed.

How many players can play at the same time on Switch?