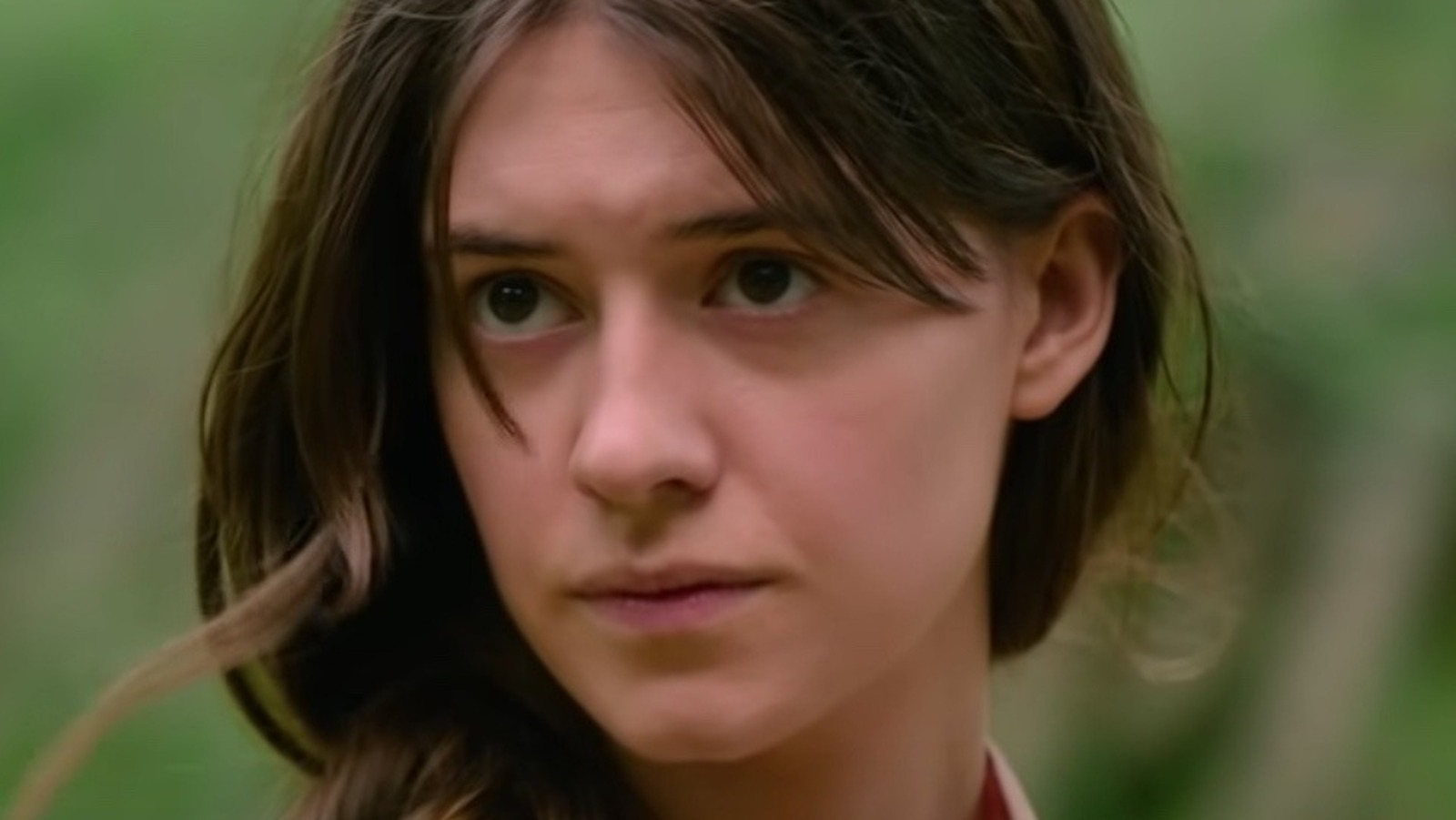 According to a recent piece in The Atlantic, “Where the Crawdads Sing” scribe Delia Owens is indeed wanted for questioning in a decades-old murder case by Zambian officials. As noted in the article, the killing in question occurred in the African nation in 1995 when a suspected elephant poacher was allegedly gunned down by a member of Owens’ party. The writer and long-time conservationist was in Zambia at the time with then husband Mark Owens and Christopher Owens, Mark’s adult son from a prior marriage.

According to The Atlantic, an ABC News crew was also on hand filming a “Turning Point” segment about Delia and Mark’s efforts to prevent poaching in the region. Said crew actually captured the shooting on camera, airing the footage during a 1996 broadcast. Neither the suspected poacher nor the alleged shooter is identified during the segment, and it should be noted that Delia Owens is not believed to be directly involved in the killing. However, Chris Everson (the ABC cameraman who shot the segment) has claimed it was Christopher who was the shooter.

Delia Owens flatly denied those claims in a 2010 interview with The New Yorker. Though the Owenses reportedly abandoned their anti-poaching efforts in the region not long after the ABC segment aired, the case remains open because there’s no statute of limitations on murder in Zambia. According to The Atlantic, Zambian officials still want to question the Owenses about the case, specifically noting Delia as “a possible witness, co-conspirator, and accessory to felony crimes.” Since there’s currently no extradition treaty between the U.S. and Zambian governments, it seems that Delia Owens will not be compelled to answer those questions anytime soon.

Maya Hawke Will Star Alongside her Father Ethan Hawke in Revolver

Clearly, you'd like me to leave that topic alone' Crossword Clue NYT

Who Is Eve Muirhead Partner -Dating History, Is She Married? Net Worth And Parents

Not Enough Abrams? Why Is the U.S. Letting Poland Buy Korean Tanks?