Nollywood actress, Tonto Dikeh has revealed why she no longer wants to relate with Bobrisky, her former best friend. 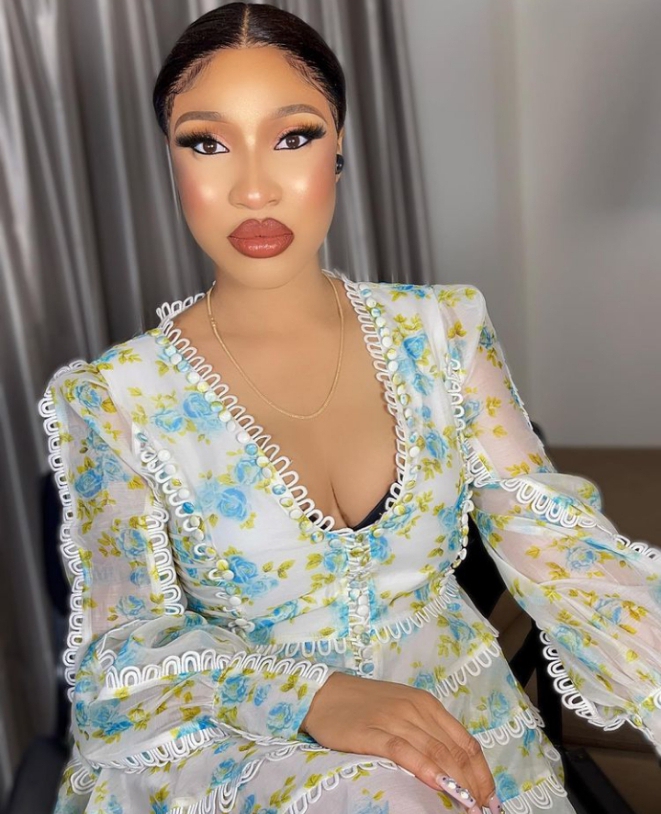 The duo have been severely attacking each other on social media since this week and spilling hidden secrets about their past ordeals.

During an Instagram live video session with Danny Freeze, Tonto Dikeh revealed why she wants to end her relationship with Bob.

She stated that her association with Bobrisky on the internet irritates her and gets her upset.

According to her, she wants to avert her focus to politics and would not entertain distractions coming from drama with Bobrisky.

This is coming shortly after the rivals took to social media few nights ago to roll out some unsightly pictures of themselves.