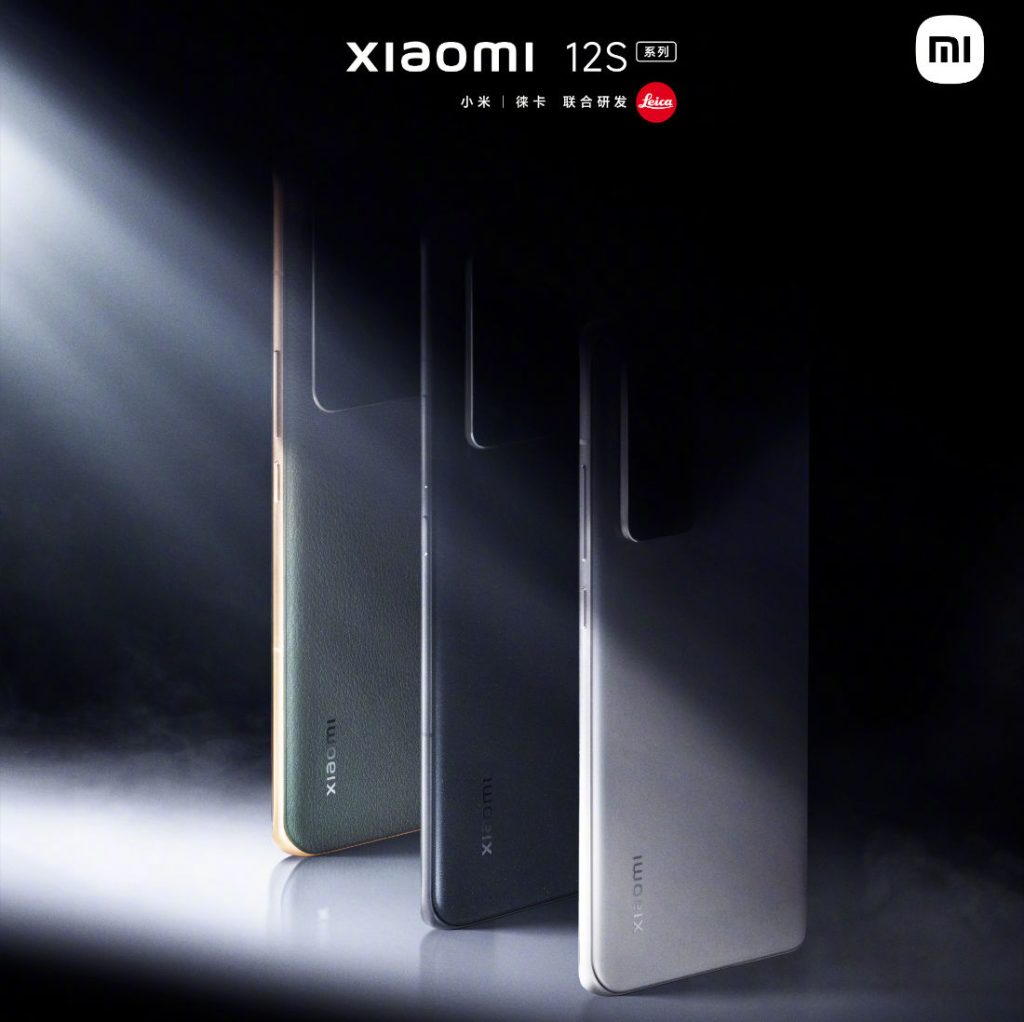 After teasers and rumours, Xiaomi today confirmed the launch of Xiaomi 12S series that includes the 12S, 12S Pro and 12S Ultra on July 4th in China. These will have optics from Leica for the first time. 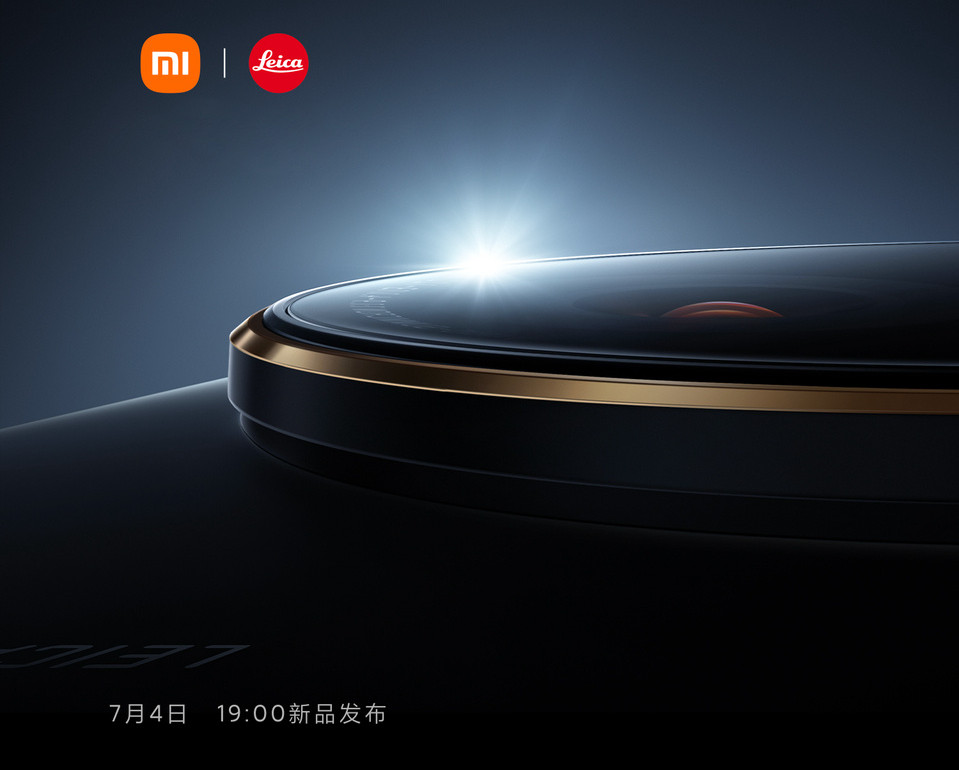 Based on earlier rumours, all the phone will be powered by Snapdragon 8+ Gen 1 SoC, and the Mi 12S Pro is also expected to come in Dimensity 9000 version, but without Leica camera and 67W fast charging compared to 120W charging in the other two models. 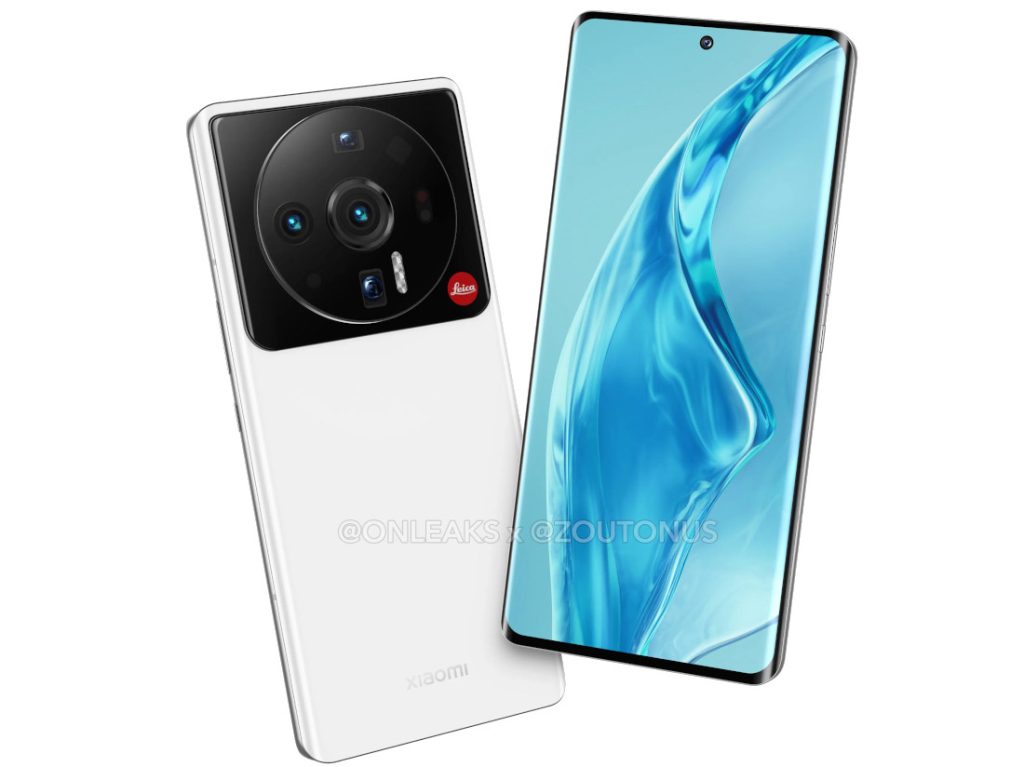 We should know more details about the Xiaomi 12S series in the coming days, before these go official next Monday.

Smallpox vaccines may not protect against monkeypox for life | Monkeypox