Reality tv star, Ka3na Jones, was recently slammed by one of her fans for shading those who fly private jets with other people yet brag.

The Big Brother Naija star had taken to her social media page and stated that if someone is boarding a private jet with other people it is a public flight.

According to Ka3na even if you own a private jet in as much you fly with other people it is a public flight.

“It is called a private jet. If you are getting on that shit with other people, that is a fucking public flight💯 Until you can afford to fly private drop your shoulder pads😎”

In response to this a fan took to the comments and slammed her for being obsessed.

The fan identified as Pennywort16, stated that Ka3na spent millions of dollars in fixing her teeth and yansh but she forgot to fix her brain which is the most important thing.

Pennywort16 went further to explain to Ka3na that top celebrities like Davido and Beyonce fly their private jet with their crew and it doesn’t make it less of a private jet.

“U fix ur teeth with millions of dollars, U fix ur yansh wit millions of dollars yet U forgot to fix D most important thing ur brain 🧠 DavidO fly private jet with his crew/frnds, Beyonce fly PJ with her crew but Ur obsession is making U sOund stupid”.

Mercy Aigbe gushes over her married lover, amid backlash from Nigerians

Mercy Aigbe has been dragged mercilessly on social media following her marriage to a married man with four children. 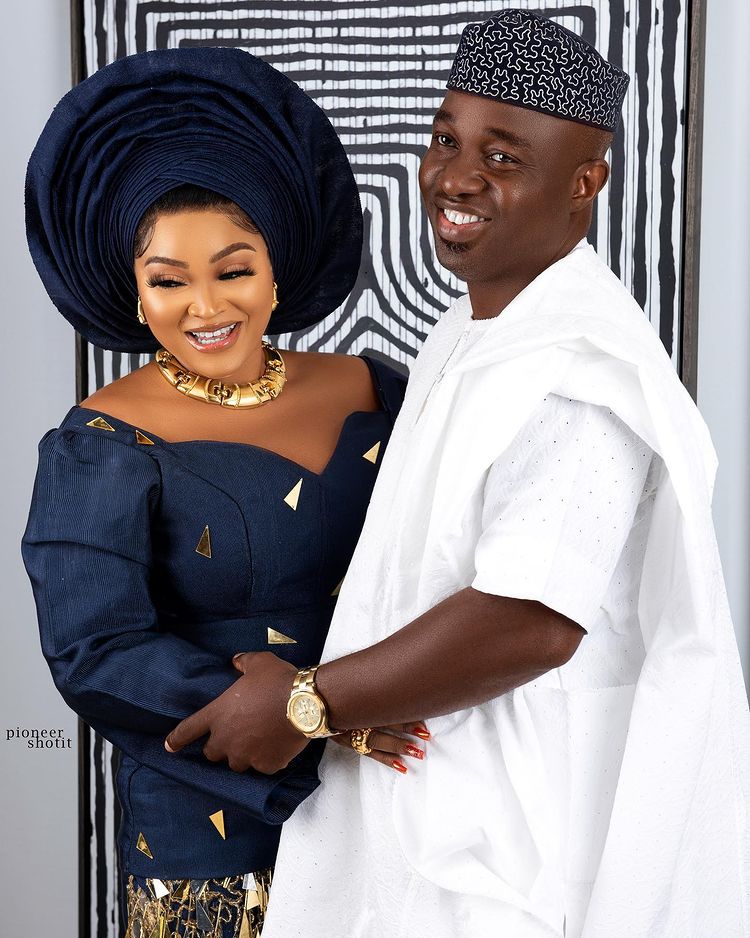 Mercy Aigbe, however, snubbed all side distractions as she took to her Instagram page to celebrate her new husband with more photos.

Celebrating her man, she referred to him as her king, as she thanked him for being her peace and happiness.

“Alhaji and Hajia Kazim Adeoti 😍❤️
Still celebrating you my King! May you continue be celebrated all the days of your life!

Thank you for being my Peace, My Happiness, May Almighty Allah continue to bless your path and uplift you beyond your imaginations,” she wrote.

Mercy Aigbe gushes over her married lover, amid backlash from Nigerians

These Are the Best Tom Cruise Movies, Ranked